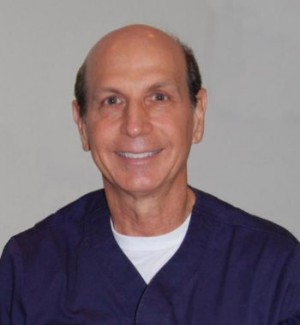 Barry E. LoSasso, M.D. was born in New York City and received his undergraduate degree from Yale University. He attended medical school at the University of Florida and completed his fellowship in pediatric surgery at Babies Hospital, Columbia-Presbyterian Medical Center in 1984. Dr. LoSasso started his pediatric surgical career practicing at Kaiser Permanente Hospital in San Diego, California. From there he opened his private practice in 1987, which continues today. In early 2017, Dr. LoSasso joined the Pediatric Surgical Associates, P.A. in Paramus, New Jersey.

In addition, Dr. LoSasso served as the Director of Trauma Services at Rady Children’s Hospital- San Diego from February 1998 until June of 2006, Chairman for the Safe Kid’s Coalition in San Diego from 2001 until 2006, and Scientific Coordinator for the Fourteenth Annual Pediatric Critical Care Colloquium in San Diego in October 2002.

Dr. LoSasso has spent extensive time working with world renowned, Dr. Donald Nuss, creator of the Nuss Procedure, at the Children’s Hospital of the King’s Daughter in Norfolk, Virginia. Dr. LoSasso has devoted much of his practice to the research and performance of the minimally-invasive Nuss Procedure for the correction of Pectus Excavatum( also known as sunken chest), developing the successful Center of Excellence for Pectus Deformities in 2006.